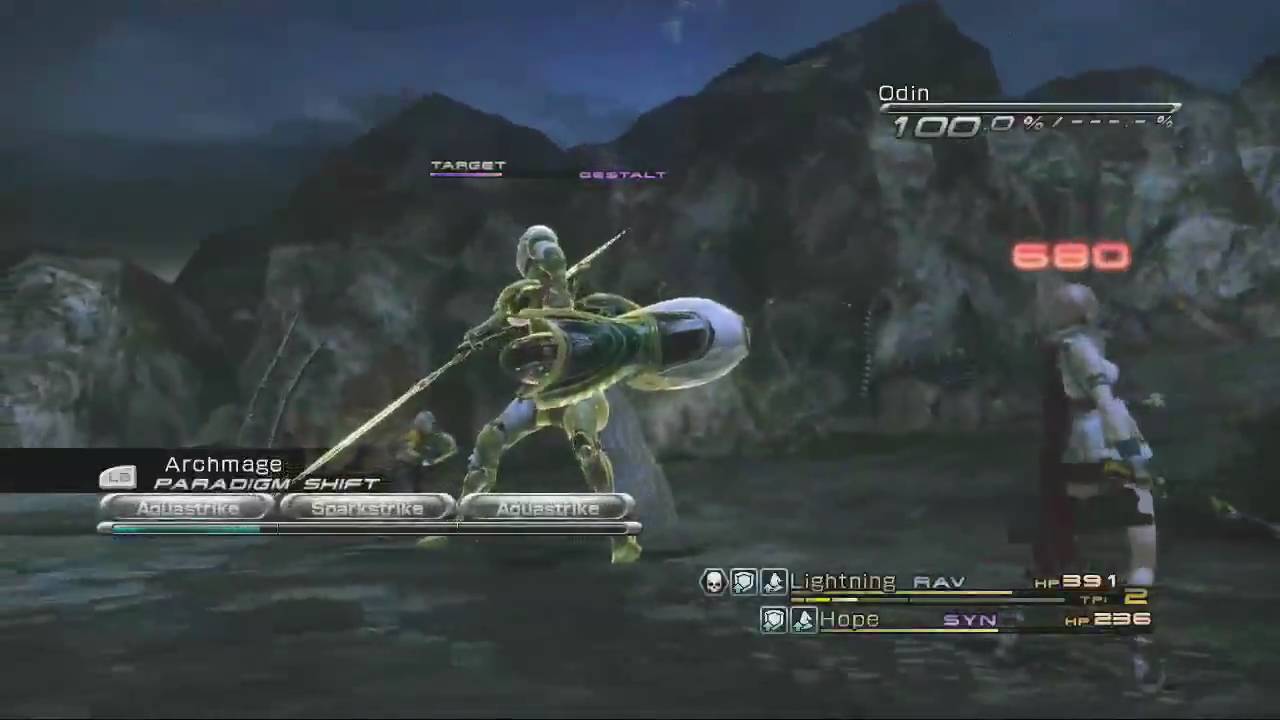 Odin is a powerful opponent in Final Fantasy 13, but he can be defeated with the right strategy. Here are some tips on how to beat Odin: -First, weaken him with physical attacks and keep your health up.

-Then, use powerful magic attacks and stay away from his sword. -Finally, focus on attacking his head to inflict more damage.

-How Do I Beat Odin in Final Fantasy 13

Assuming you are talking about the final boss in Final Fantasy 13, here are some tips to help you beat Odin. First, make sure your party is well-rested and has plenty of healing items. You should also have a powerful weapon for each character.

When the battle begins, focus on attacking Odin’s head. This is where his weak point is located. When he charges up for his Gungnir attack, prepare to heal your party members as they will take heavy damage.

If you can survive this attack, continue focusing on damaging Odin’s head until he goes down.

Odin is one of the most powerful bosses in Final Fantasy 13, but he can be defeated with the right strategy. The first step is to have a strong party of characters, including a medic and a character with high magic defense. Next, focus on attacking Odin’s legs to stagger him and then use powerful attacks to finish him off.

If you have trouble defeating Odin, try using different weapons and abilities until you find a combination that works for you.

How to Beat Odin Ff13